Regarding the adjustment of the specific position in the car, the improvement on the car seat will be a priority for car manufacturers. Nowadays, people pursue not only the appearance of the vehicle, but also the configuration of the car and the comfort of driving. The seat will be the driver's primary experience part, and the car seat sensor will be the embodiment of today's modern intelligence. 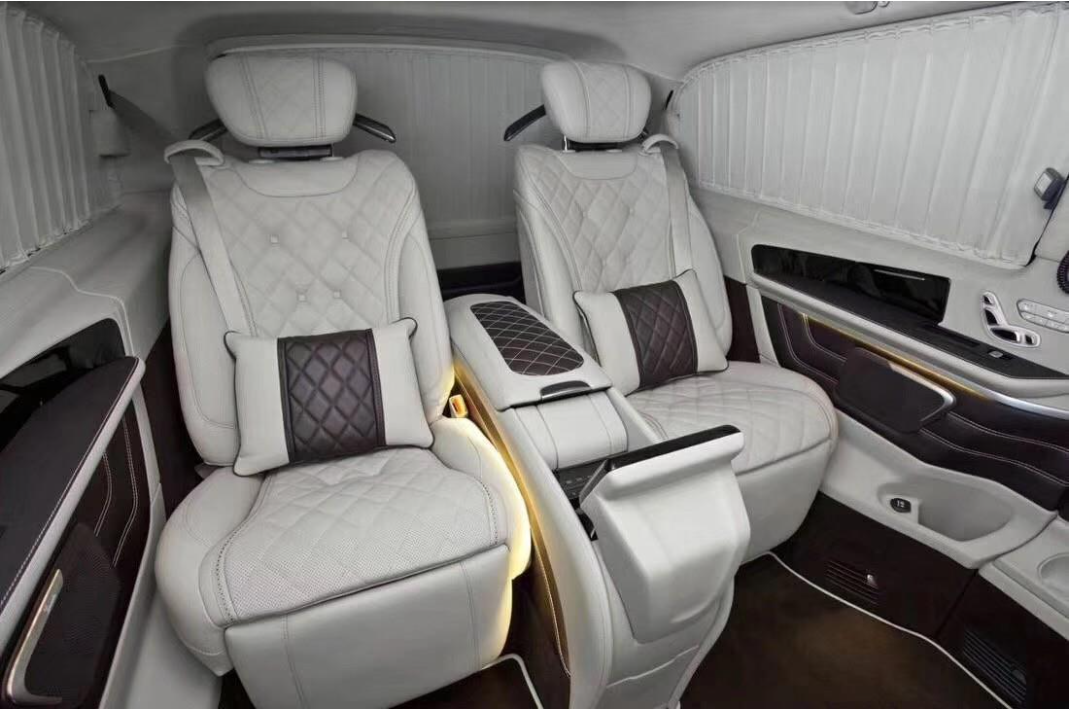 The improvement on the car seat and slowly not as humane, the implantation of sensors on the seat will also be a necessary improvement in the future. Nowadays, many car seats are equipped with different types of sensors. As early as the 1980s, foreign sports cars were equipped with acceleration sensors as standard. Before the acceleration sensors entered the consumer electronics market, they had actually been widely used in the field of automotive electronics. In car body control, safety systems and navigation, typical applications are car airbags, ABS anti-lock braking systems, electronic stability programs, electronically controlled suspension systems, etc. People are paying more and more attention to body safety at present, and the number of airbags in automobiles is increasing, and the requirements for sensors are becoming more and more stringent. In addition to important applications such as body safety systems, acceleration sensors are currently playing an important role in navigation systems. Experts predict that portable navigation equipment will become a hot spot in the Chinese market, which is mainly conducive to GPS satellite signals to achieve positioning. When the PND enters an area or environment with poor satellite signal reception, it will lose its navigation function due to loss of signal. A 3-axis acceleration sensor based on MEMS technology can be used with components such as a gyroscope or electronic compass to create an azimuth estimation system, which can realize complementary applications to the GPS system. The acceleration sensor applied on the seat fully caters to the characteristics of the acceleration sensor, and detects the comfort data of the driver while driving to make different adjustment changes.

Nowadays, a test system for backrest detection has been developed. The equipment has a high degree of automation and simple operation, which greatly improves the operating environment for workers. At the same time, the production efficiency is improved. System introduction The car seat back test system is designed to detect the force of the spring in the seat back, the rotation stroke of the backrest and the unlocking torque when the seat is unlocked to meet the technical requirements of the car seat. As there are many automobile brands with different requirements, it is difficult to form a unified backrest test standard. The system developed today is designed to meet the needs of a company to test different types of backrests. The control of the equipment is to precisely control the movement of the servo motor, and to overcome the spring force of the backrest when the torque sensor detects different angles. For the test data through the external display of the control system, users can consult historical data and print stored data according to their needs. Mechanical design part, the mechanical design part of the system is mainly composed of positioning fixture components, unlocking detection components, force measurement, power transmission components and the interaction of the above parts. Form an organic whole, and can realize the flexibility of the test system to meet the test of a variety of products.

From this point of view, a very small detail has been deeply rooted in the hearts of the people. They have designed and applied a variety of sensors, acceleration sensors, angle sensors and torque sensors. It seems that the application of sensors in car seats will greatly improve the comfort of cars. my country's auto industry manufacturers will also try their best to improve the safety of people driving. Only one seat is designed to be meticulous, which will allow people to understand more about the cost-effectiveness of an entire car, and the trust in the car will also become higher.