Touch control panel in the era of smart cars

The era of smart cars is approaching. More and more traditional automakers and emerging automakers are desperately squeezing into the army of smart cars, hoping to get a share of it. For example, Xiaopeng Motors, which has just completed a B+ round of financing of RMB 4 billion, has made a big news. A single round of financing set a record in 2018. Traditional automakers such as Audi and Mercedes-Benz will also equip their own cars with intelligent systems, and the corresponding models are expected to be launched within this year.

In addition to the various sensors, cameras and radars on the smart car body that people rarely have access to, the central control is the most intelligent area. This area that integrates the multimedia system and control system of the entire car is usually the part that people care about and value when buying a car. People's expectations of the central control are not limited to the rich and convenient functions, but also care about whether it is luxurious and intelligent. The more luxurious and intelligent central control represents a better user experience and "face". 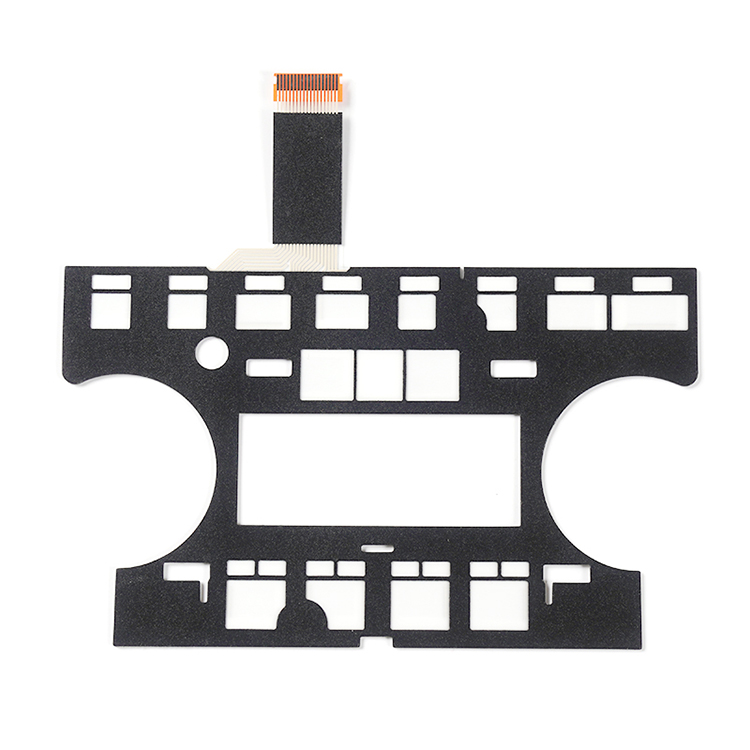 In fact, since the beginning of the popularization of automobiles, people wanted to add a little bit of functions other than "driving" in the central control area. In the earliest days, it had to be dated back to 1910, when the central control position was given to the car phone. Limited by technology, the original car phone was essentially just a fixed location on the car. Although it is too rudimentary in retrospect, the effect of this technology integration is still very popular. Since then, the car phone has gradually become a "high-end configuration" only available on luxury cars. 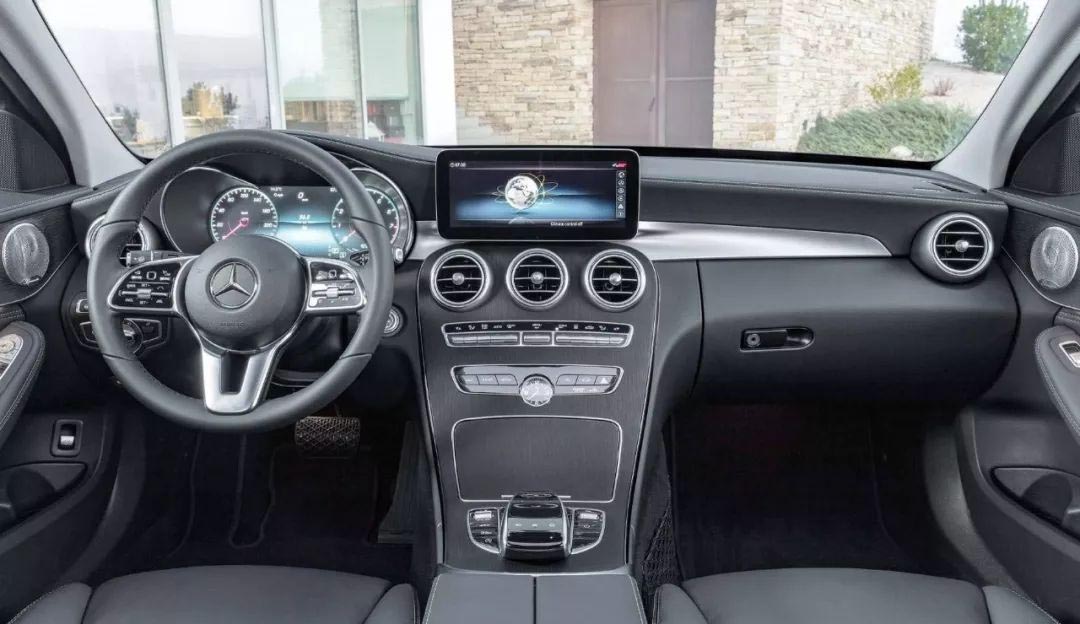 Until later, with the development of radio technology, the position of the car phone was gradually replaced by another technology, that is, the radio. As an indispensable "household appliance" in every household, the radio is naturally inevitably installed in the central control of the car with high hopes. The first car radio that appeared in 1924 was even questioned that it would affect the driver's attention. However, its endurance effectively "slapped the face" because until now, car radios are still many models. The basic configuration of the vehicle is firmly located in the middle of all on-board equipment.

In addition to navigation, car intelligence is more reflected in the changes in the way of human-computer interaction in the car. The addition of large screens, especially touch screens, has taken a bigger step for the entire history of human-computer interaction, and changes have become more and more obvious in the past two years. Five years ago, large screens of about 6 inches began to appear in cars, and touch screens with physical buttons around them became popular. By 2016, the size of in-vehicle systems was more than 7 inches, and many of them were full touch screens. This interactive way of touching is gradually replacing physical buttons or knobs, becoming the current trend and trend.