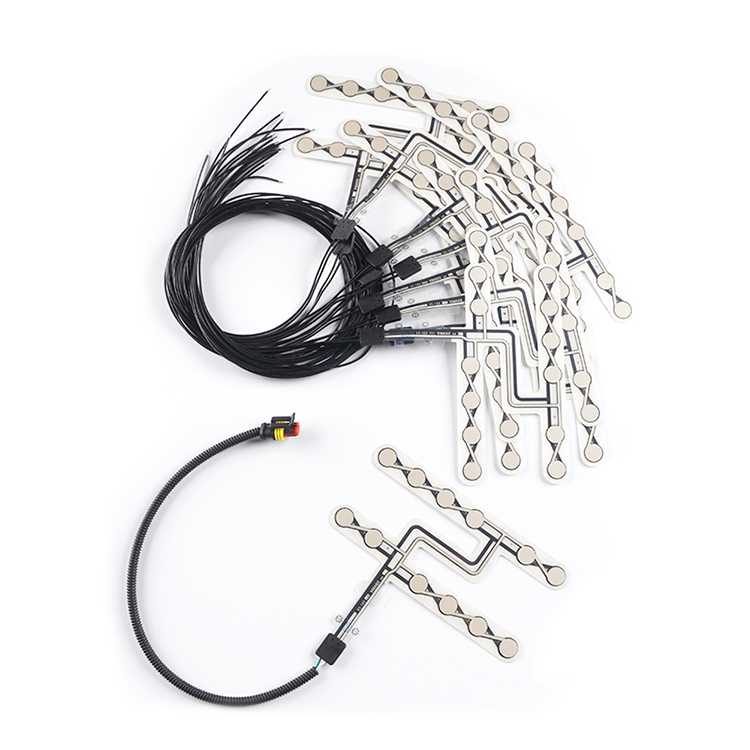 1. According to the input amount, the different points of the measurement object：

This classification method clearly explains the purpose of the sensor, provides convenience to the user, and is easy to select the required sensor according to the measurement object. The disadvantage is that this classification method classifies sensors with different principles into one category. It is difficult to find out what are the commonalities and differences in the conversion mechanism of each sensor. Therefore, it is not good for mastering some basic principles and analysis methods of sensors. Because the same type of sensor, such as a piezoelectric sensor, can be used to measure acceleration, velocity, and amplitude in mechanical vibration, as well as impact and force, but the working principle is the same.

The advantage of this classification method is that it is convenient for sensor professionals to conduct inductive analysis and research on the principle and design, and avoid too many names of sensors, so it is most often used. The disadvantage is that users will feel inconvenient when choosing sensors.

Sometimes it is often named by combining the use and principle, such as inductive displacement sensors, piezoelectric force sensors, etc., to avoid too many sensor names.

3. According to whether the structural parameters of the sensor change during the signal conversion process, it can be divided into:

b. Structural sensors: relying on changes in the geometrical shape or size of the sensor’s mechanical structure (ie, structural parameters) to convert the external measured parameters into corresponding changes in physical quantities such as resistance, inductance, and capacitance to achieve signal conversion, thereby detecting the Test signal.

4. According to the energy relationship between the sensitive element and the measured object (or according to whether additional energy is required):

a. Energy conversion type (active type, self-source type, power generation type): no additional energy is required for signal conversion, energy is directly input from the measured object, and the input signal energy is converted into another form of energy output Make it work. The active sensor is similar to a miniature generator, it can convert the input non-electric energy into electric output, the sensor itself does not need an external power source, the signal energy is directly obtained from the measured object. So as long as it is equipped with the necessary amplifier, the display and recording instrument can be promoted.

In this type of sensor, part of the energy conversion is reversible, and electrical energy can also be converted into mechanical energy or other non-electricity. Such as piezoelectric, piezomagnetic, electric sensors, etc.

b. Energy control type (passive type, other source type, parametric type): When performing signal conversion, it is necessary to supply energy first, that is, supply auxiliary energy from the outside to make the sensor work, and the change of external energy supply is controlled by the measured . For passive sensors, the measured non-electricity only controls or modulates the energy in the sensor. It must be converted into voltage or current through a measuring circuit, and then converted and amplified to drive the indicating or recording meter. The measuring circuit is usually a bridge circuit or a resonant circuit.

5. According to the nature of the output signal:

Analog sensor: Convert the measured non-electricity into a continuously changing voltage or current. If required to cooperate with a digital display or digital computer, an analog/digital (A/D) conversion device is required.

The sensors mentioned above are basically analog sensors.

b. Digital sensor: It can directly convert non-electricity into digital quantity, can be directly used for digital display and calculation, can directly cooperate with computer, has the advantages of strong anti-interference ability and suitable for distance transmission.

At present, these sensors can be divided into three categories: pulse, frequency and digital output. Such as grating sensors.

6. According to the method of association between the sensor and the measured object (whether it is in contact), it can be divided into:

a. Basic sensor: It is the most basic single conversion device.

b. Combined sensor: It is a sensor composed of different single conversion devices.

c. Application sensor: a sensor composed of a basic sensor or a combination sensor and other mechanisms.