Use medical biosensors to fight COVID-19 and reduce exposure risk

Under the new crown pneumonia epidemic, the number of people infected worldwide has exceeded 100 million, and the number of new cases per day has exceeded 100,000. How to effectively monitor the vital signs of patients, avoid unnecessary contact, and reduce the risk of infection by medical staff is a major issue. The key challenge.

At the end of May, Philips announced the launch of a wireless wearable biosensor in a Dutch hospital in conjunction with VMANX to monitor COVID-19 patients, which can detect the early deterioration of the patient's condition. The device has been approved by the U.S. Food and Drug Administration (FDA) and CE marked,

This is a wearable patch for 5 days of disposable use, weighing only 9.4 grams, close to the patient's chest, collecting, storing, measuring and disseminating respiratory rate and heart rate every minute. It has shockproof and waterproof protection and is equipped with 1MB The non-volatile flash memory does not require cleaning or charging. For doctors, they can monitor multiple patients across multiple rooms and integrate them into the existing clinical workflow; for patients, they can use wireless technology to transmit data and alarms and move around the hospital freely. 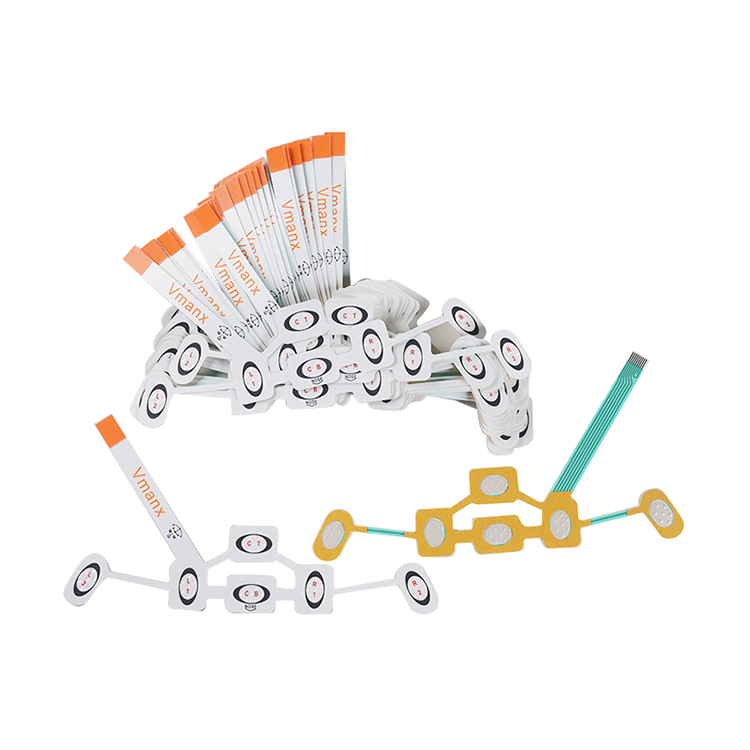 This shows that the understanding of traditional medical diagnostics and related tools has begun to develop through an easy-to-use, decentralized diagnostic perspective that makes miniaturized, wearable, and implantable biosensors useful.

Due to the combination of advances in the two technical fields of microelectronics and biotechnology, biosensors are becoming more and more complex and can be used to measure a wide range of analytes, including organic compounds, gases, ions, and bacteria.