Apple is studying to convert the force sensor in AirPods into a capacitive touch system to make the device easier to control and provide new options. Apple has a surprisingly long history of patents and patent applications for AirPods, and the latest one involves improving the way you control them with touch. At present, to answer a phone call or skip a track, a considerable degree of tapping or squeezing the handle is required, but a new idea may change this situation.

In a newly exposed patent application called "Portable Monitoring Device with Sensor", Apple stated that the related product has an outer surface that defines the shape of the earplugs so that the size and shape of the earplugs are at least partially inserted into the user’s ears. A touch sensitive sensor located inside the housing and adjacent to the outer surface. The touch sensitive sensor defines a part of the touch sensitive area on the outer surface of the housing, and is configured to generate an interactive signal in response to detecting the touch of a user's finger.

Apple clearly pointed out that the touch-sensitive sensor is a capacitive sensor, but it does not elaborate on the difference between this and current force sensors, but it describes how the system detects the contact through changes in capacitance when the user touches the device. Capacitive sensors can detect when they are touched, without pressure or movement, so in the future Apple earplug users no longer need to tap or pull the earstalk.

Apple’s patent application is more concerned with the specific details of how the sensor routes data to the device, rather than the actual use of the idea. But in addition to allowing users to touch instead of pressing the device, the technology can also be used to provide more control functions. For example, if the earbud can detect touch, it may also detect movement. Therefore, to change the volume of a pair of AirPods may simply slide on the surface of one of the earbuds. 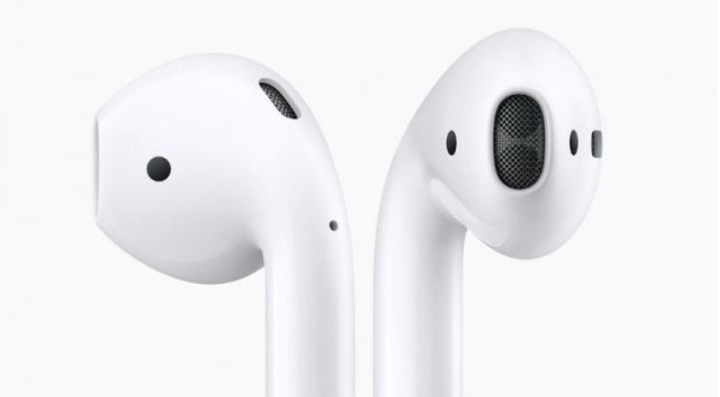